Book Launch and talk by Helena Kidd – “When the Past Wakens” 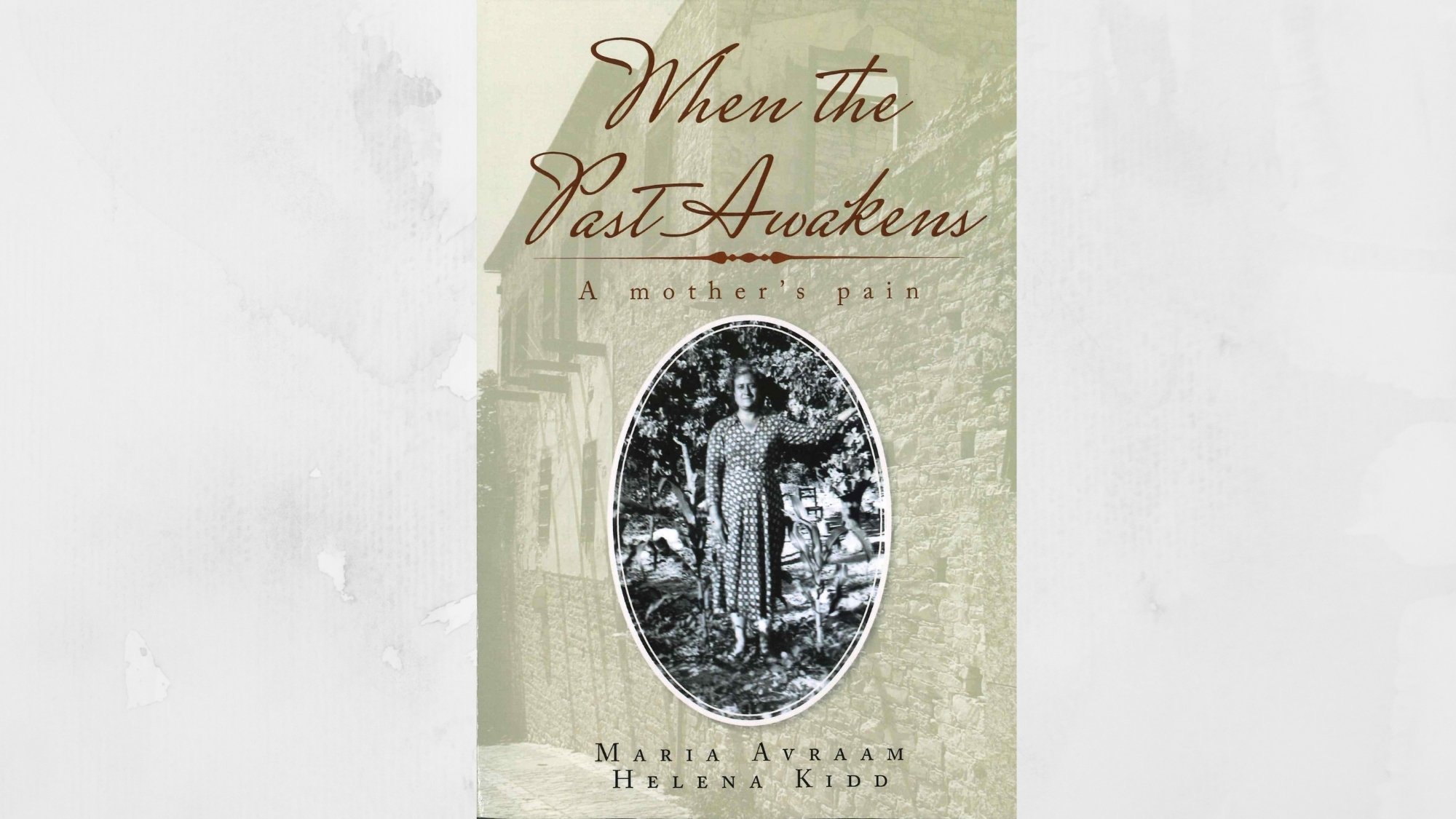 Helena Kidd is a Greek Cypriot-Australian born to migrant parents; and first generation Australian.
Helena is the proud mother of two adult children, both in their twenties.

This is Helena’s first foray into publishing; as author of ‘The Richmond House’ and editor in the reworking of her mother Maria Avraam’s story ‘When the Past Awakens.’
Helena left school early to pursue a hairdressing career, at age 16, then on to study event management later in her life when her children were teenagers. Helena had to prove to herself that she could be academic.

Helena, like her mother Maria, kept diaries of her early life and was able to draw from these memoirs the inspiration to produce her story ‘The Richmond House.’
The craft of writing and storytelling has now become an integral pursuit of Helena’s.

This is the story of our mother, Maria Avraam. Her story is one of angst, despair, betrayal and many dark moments. Raising three children under three years of age, alone, in the 1960’s was not what Maria thought she would be doing. Nor did she think that she would still be domineered by her mother Dimitra, when she herself became a mother.

Maria’s story is about a woman not giving up, even when the psychological and physical pain was excruciating.
It is about a woman migrating to a foreign land, Australia, with no money, no schooling, no career prospects and no English language skills. It is a story about a woman who just had hope; hope for a better life and to be reunited with her husband Andreas after six years apart.

Maria’s story is also about mental and physical abuse by her husband.With the help of her three children, Maria eventually bought a house in Brunswick and finally moved out of her brother Miles’ house in Richmond. This was not only the start of a new chapter in her life but also a time of reflections of the old. It is how this book came about.

This is a free event.

Tea/coffee and light refreshments will be provided following the talk.

Tickets are not available as this event has passed.